One of Aspenâ€™s requests was to see the notorious RBG. And so we did. On Tuesday morning we headed out to the Supreme Court hoping to hear the one hour oral arguments in the 10 am case. We arrived at 9:30 am and stood in line hoping to get in. We didnâ€™t. We then had a choice to make – hop over to the newly formed â€œ3 minute line” (in which you get to see the Court for – you guessed it – 3 min) or take our chances by waiting in line for the 10 am case in hopes of seeing the entire 60 minutes. Aspen really wanted to see RBG, so we rolled the dice and decided to wait another hour. Our patience was rewarded! We got in – just barely as the person behind us was the last one admitted for â€œImpression Products v Lexmark Internationalâ€. Patent law – yawn! RBG is TINY. She may be little but she is fierce! It was fascinating to observe the justices. RBG didnâ€™t speak. Clarence Thomas looked annoyed the entire time. At various points, he put his hands over his face, stared at the ceiling, and then read a book (perhaps the brief?). If cameras were allowed in the courtroom, I propose having a Clarence Cam with it pointed at him the entire time. Stephen Breyer was salty and quickly became our second favorite justice. 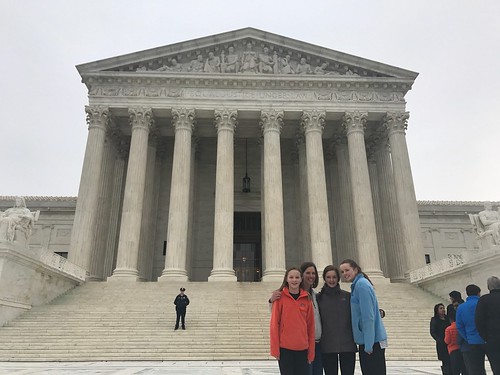 Note the line to the right and the lone guard at the Temple of Justice – you werenâ€™t allowed to walk up the steps and enter the front doors, only exit through them 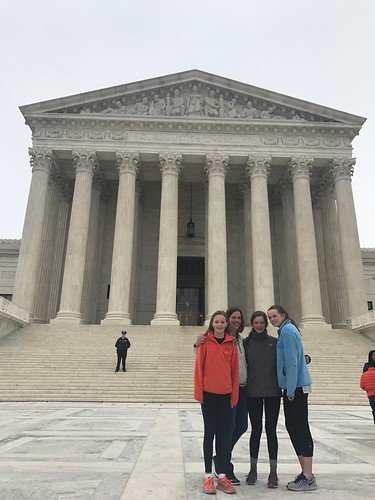 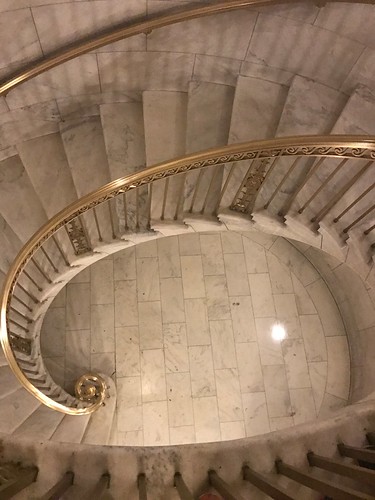 After our Supreme Court success, we briefly visited the Library of Congress. The Jefferson Building was well worth a walk through.Â Aspen dryly noted that in a predicable development, we did not find Donald Trump in the worldâ€™s largest library! 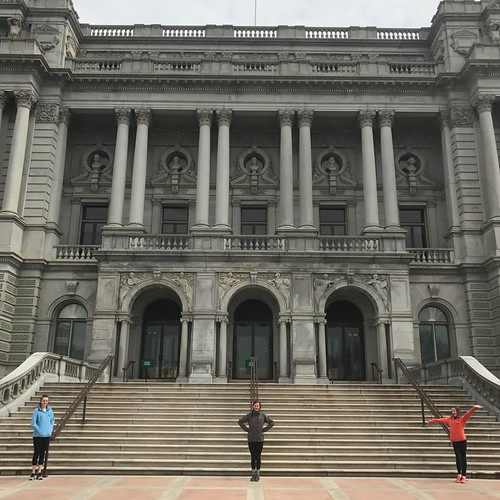 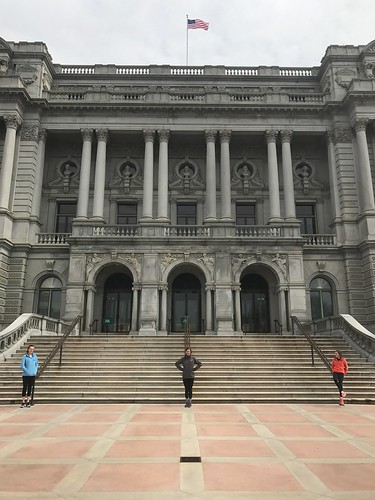 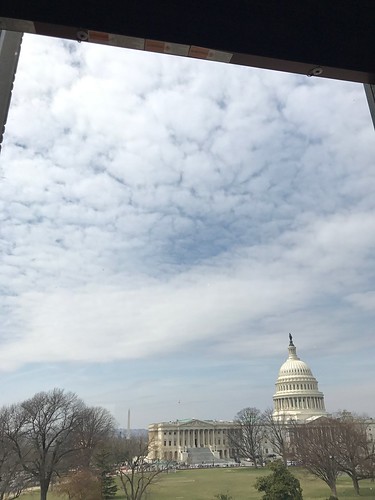 View of the Capitol from inside the Library of Congress. Painted nearby: â€œBooks speak plain when counselors blanch.” 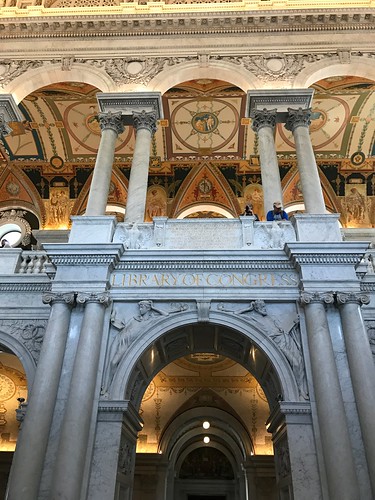 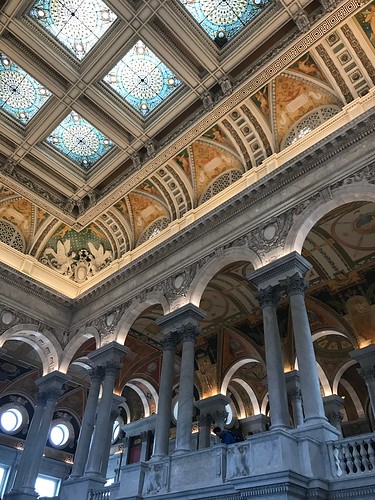 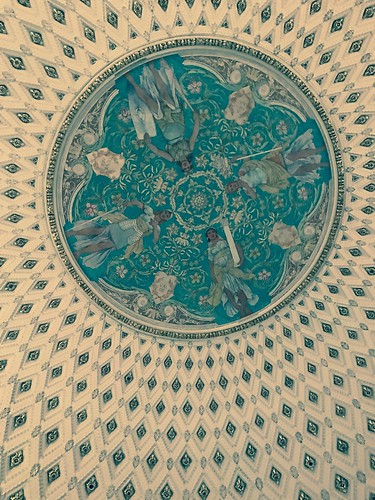 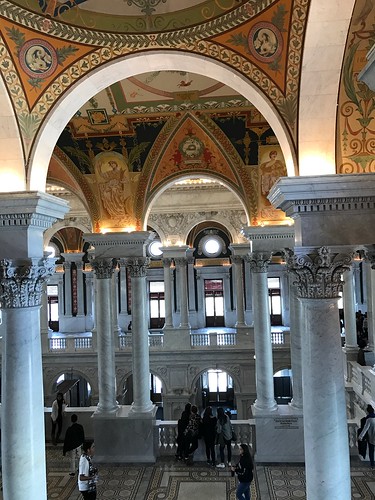 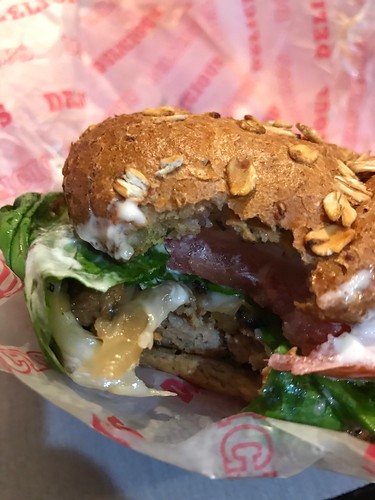 The Michelle Melt at Good Stuff Eatery. Yes, for that Michelle. 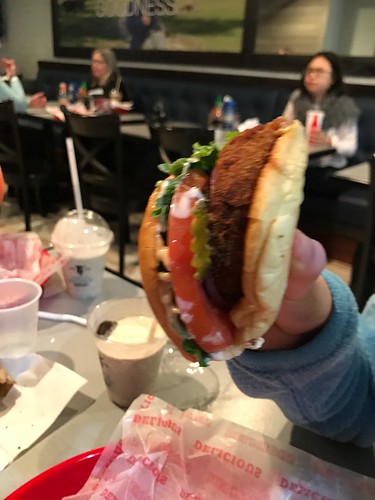