On the very last day of 2014, we went sailing and snorkeling with Captain Phil and First Mate Tarn on the Wayward Sailor. What a way to cap off the year! We met Capt. Phil in Cruz Bay and then headed out on a dinghy to his 50 year old boat. We first sailed to Christmas Cove off Great St. James for snorkeling at an amazing coral reef with a variety of fish, including queen angelfish, yellow tailed damselfish (with blue polka dots!), smooth trunk fish, spotted drums, and sergeant majors. (Thank you, reef fish identification book.)

In the cove there was a pizza boat named “Pizza Pi” busy making and delivering pizza straight from their boat to yours. But no pizza for us – instead Tarn made us seafood salad sandwiches and later served us brownies. Then we went to the Flagpole by Jeffrey Epstein’s private cay called Little St. James for more snorkeling adventures, including free diving through a coral tunnel and spotting a sea turtle, sea cucumber, sea worms (which actually look like flowers and close up when you wave your hand near them), and even an octopus! 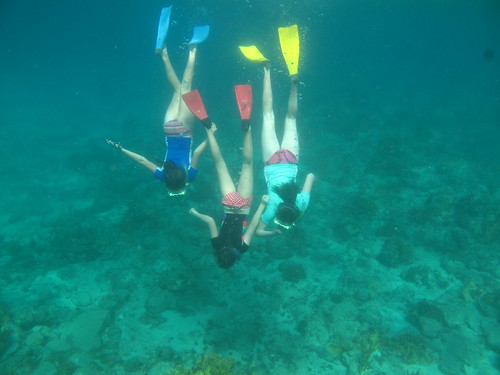 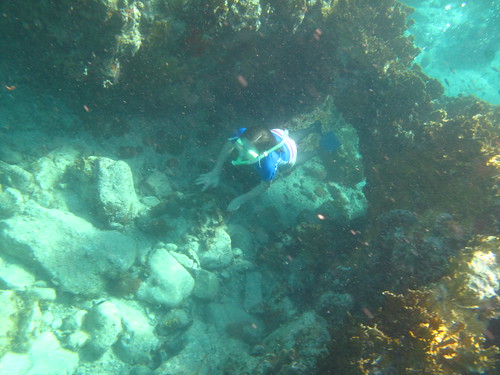 Oakley swims through the coral tunnel 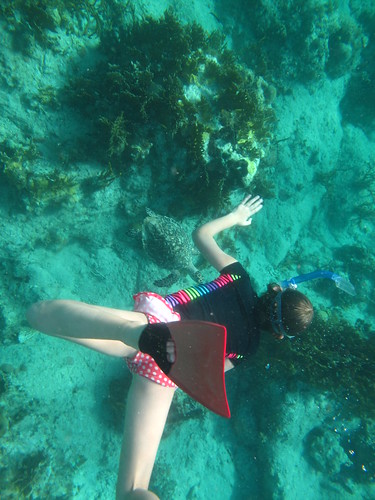 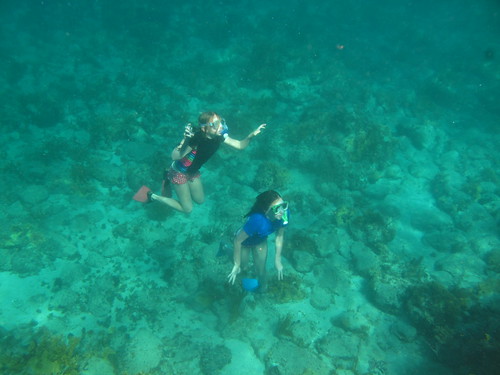 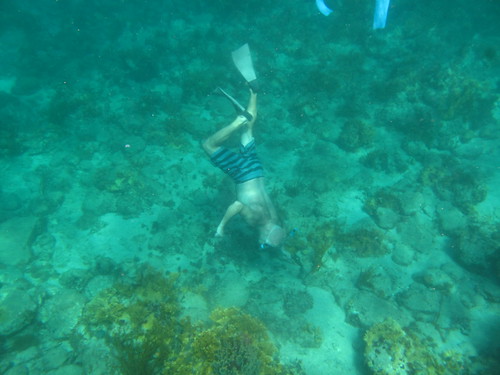 Tim diving to see the octopus under the rocks 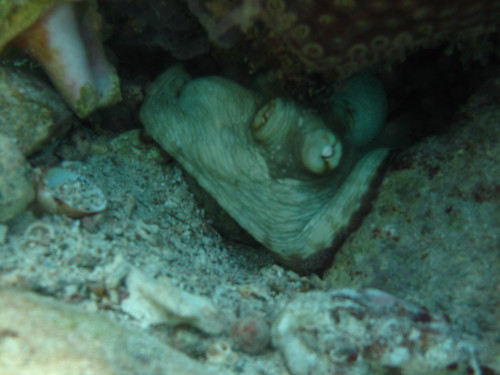 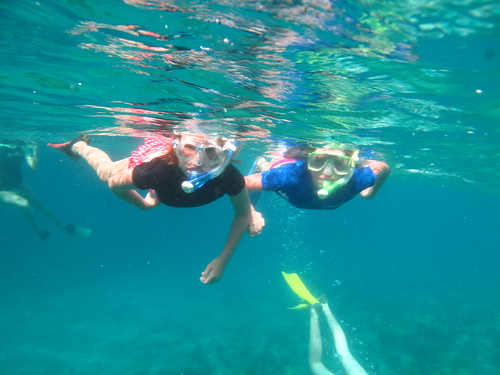 Lou and Oak coming up for air 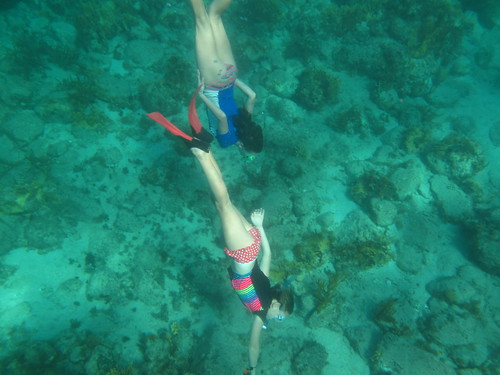 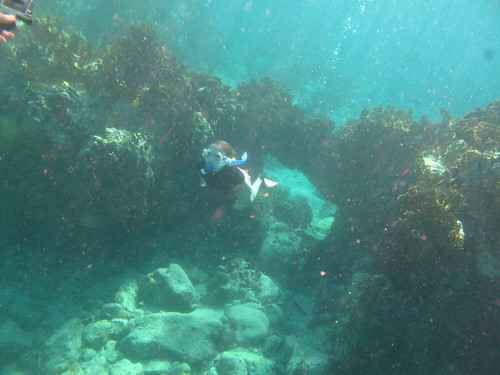 Lou swims through the coral tunnel